The V RALLY ARC’TERYX 12H CLIMBING TERRADETS started at 6.00 pm on Friday, September 19 with a reception in the outdoor gardens of Hotel Terradets, where the sponsors had prepared a welcome aperitif. Beer, ham and local wines welcome participants. At 10.00 pm, organizers made a briefing with help of pictures and wall sketches.

Saturday was pretty windy, as usually it is early in the morning a late in the evening at the Terradets Narrow. After a last overview to the competition rules and the raffle of the first route, the rally started at 8.00 am.

Once the competition finished, all the activities were moved again to the Hotel Terradets where a dinner was hold with the award ceremony. 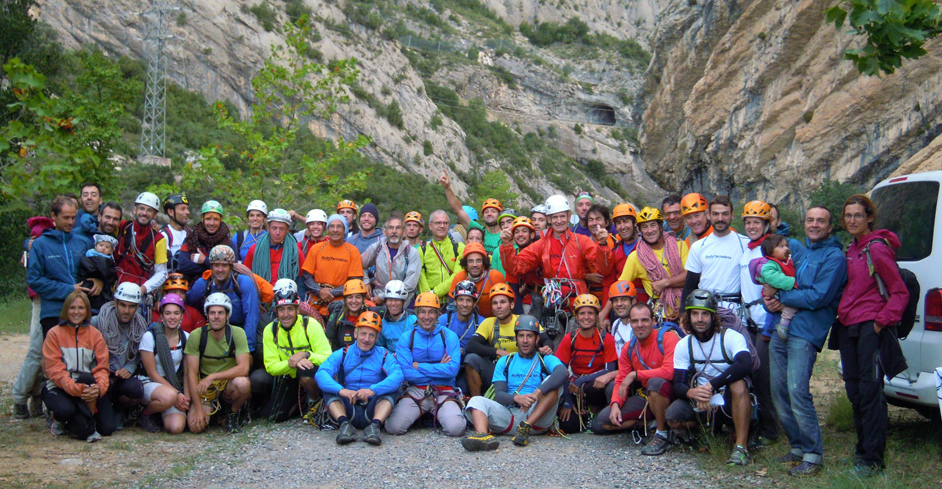 During the whole day, the 24 teams competing were measured against the routes which were prepared by the organizers. From the beginning, it was clear that the fight for the first place will be decided among 4 teams.

On the one hand, Alvaro Lafuente and Jesús Ibarz, with the same approach followed by Ekaitz Maiz and Antton Zabala, climbing one route till the top (Mescalina with 500 m long)and 6 route more till the Falsa Feixa resulting in a total of more of 1.700 m climbed. On the other hand, Adrian Ripoll and Roy de Valera decided climbing the three walls (Amanita, Bagasses and Regina) to add the 25 bonus points awarded to teams climbing these three walls. Finally, Carlos Tudela and Jorge Palacios, besides the locals Yolanda Suñer and Víctor Sans, with the same three wall approach.

On Sunday morning, the Croatian team presented the competition organized in Paklenica (Croatia) in the rally style. As well, organizers paid tribute to the third route opened in Terradets (Vidal-Farreny) with the presence of Jordi Vidal.

The V Rally Arc’teryx 12h climbing Terradets has been sponsored by Arc’teryx, La Sportiva, Camp-Cassin, GR-Zero and the support of Diputació de Lleida, FEEC and FEDME, as well as the cooperation of Hotel Terradets. 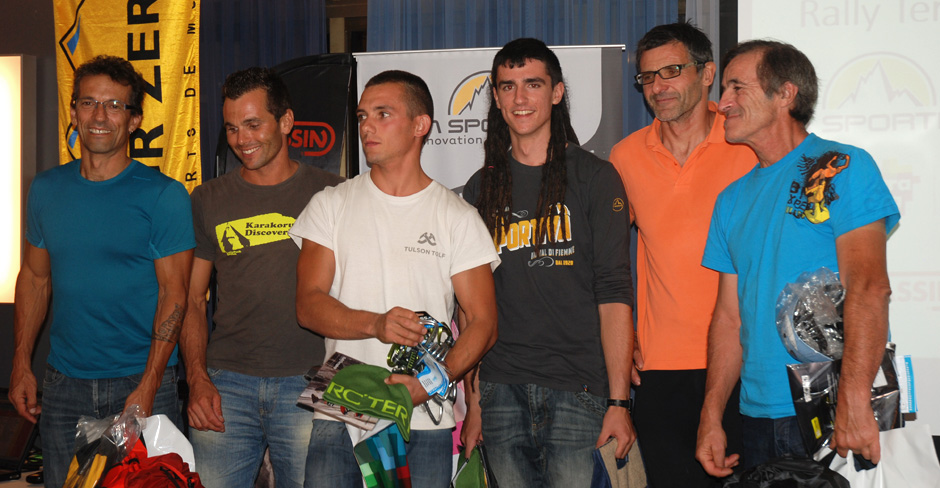 SELECTED NEWS ABOUT THE RALLY TERRADETS 2014 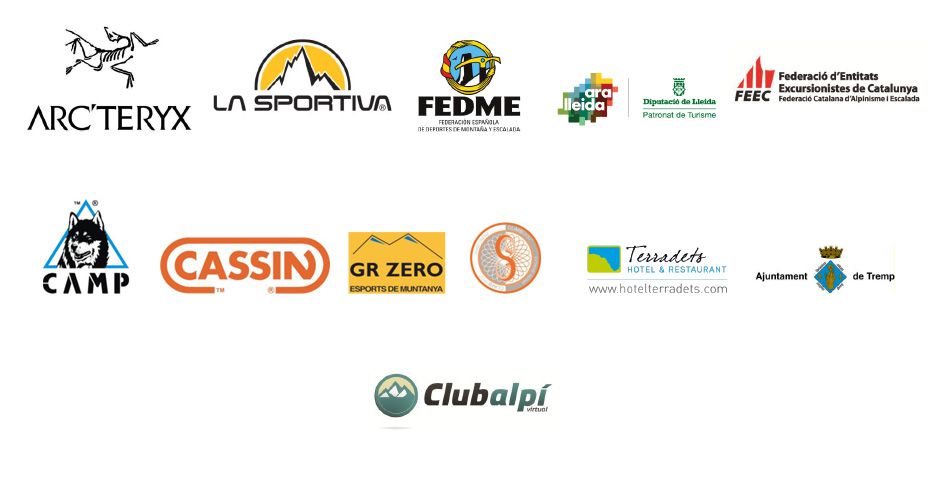