The VI RALLY 12H CLIMBINGTERRADETS started on the evening of Friday, 18th September with the reception of participants, accompanists and friends. A beer tap and some “tapas” with local cold meats livened up the arrival of everyone. At 8.30 pm, there was the film premiere “SIBERIA, ice climbing in the far frontier” with the presence of the 4 protagonists, Ivan Temerev, Anton Fontdevilla, Xavi Pérez Gil and Rafa Vadillo.

On Saturday, the rally started on time at 8.00 am with 21 climbing teams ready to face to the climbing marathon during 12 hours. p>

At the end of the day, gala dinner with awards ceremony for @ll the participants, with laughs and a pleasant feeling of exhaustion for a day with intense climbing.

On Sunday morning, the Rally organizers paid tribute to the two people who opened the fourth route in the Terradets Gorge (“Aresta Ribes-Vidal”) , Eduard Ribes and Josep Vidal, reaching the summit of Roca Regina on October 20th 1972.

Some splashes in the Hotel Terradets swimming-pool when it was trying to cross it on a slacklining webbing gave the funny end to a great weekend of big wall climbing.

THE MOST FESTIVE EDITION 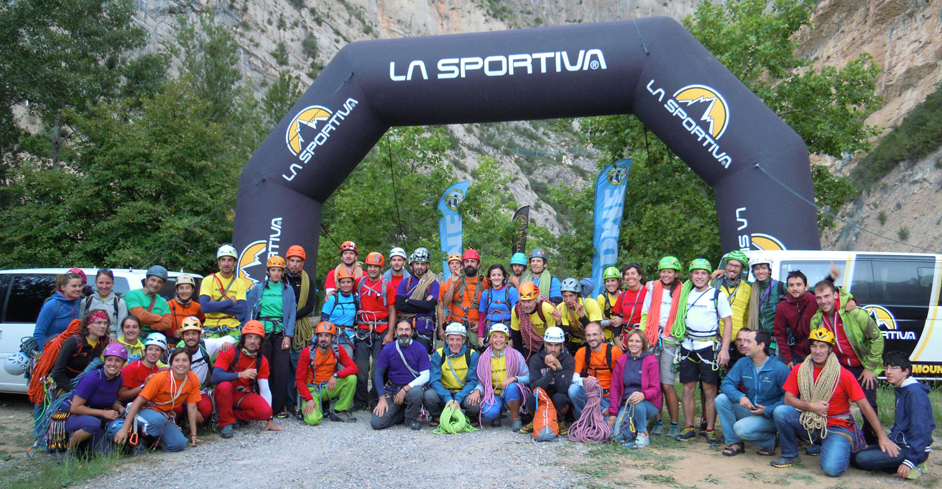 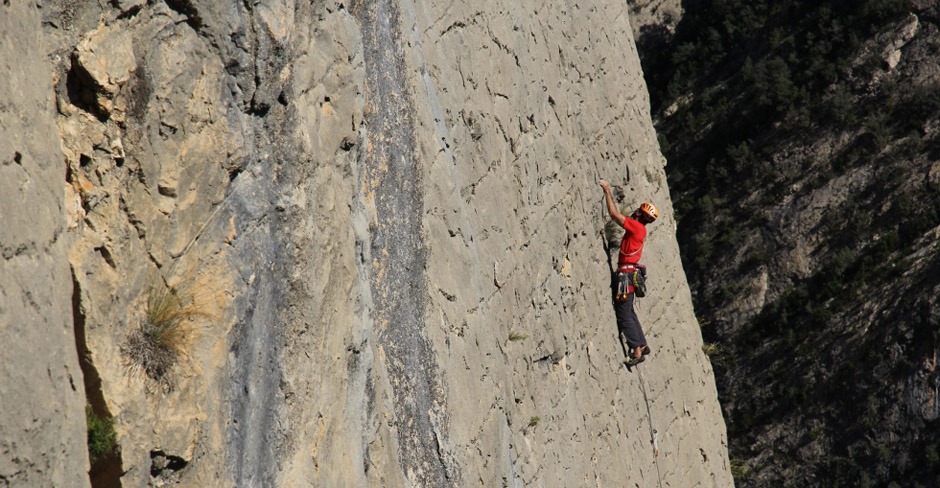 This has been the most festive including music, swimming-pool, films, tributes and… 12 hours of climbing.

At the end of the day the excitement was increasing due to 3 climbing teams were struggling for the first position, making harder the fight for the victory to the winners of the last edition.

At the end and just only for 1 point, as last year, the team formed by Jesús Ibarz and Álvaro Lafuente repeated victory ahead of the Andalusian Pedro Soto and Carlos Hernández, followed by the Balearic Félix Sánchez and Xisco Cifré.p>

In women teams, Nadia Royo and Lara Amoros won ahead for their colleagues Nadia Rosell and Blanca Castro. This did not prevent that the amazing Valencian team with Rosa Real and Judit Royuela enter in the third position exaequo sharing the position with Camille Turries and Tereza Bautzova.

The VI Rally 12h Climbing Terradets has been sponsored by La Sportiva, in collaboration with to Camp, EpaPlus, Diputació de Lleida and with support of Beal, Ferrino, Goggle, Elephan SlakLine, Federació Catalana (FEEC), the shop GR Zero and the Hotel Terradets. 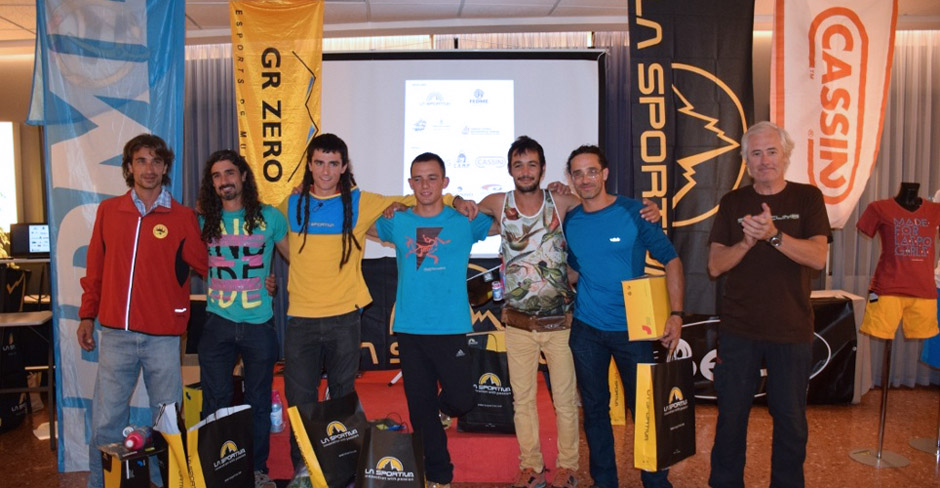 SELECTED NEWS ABOUT THE RALLY TERRADETS 2015 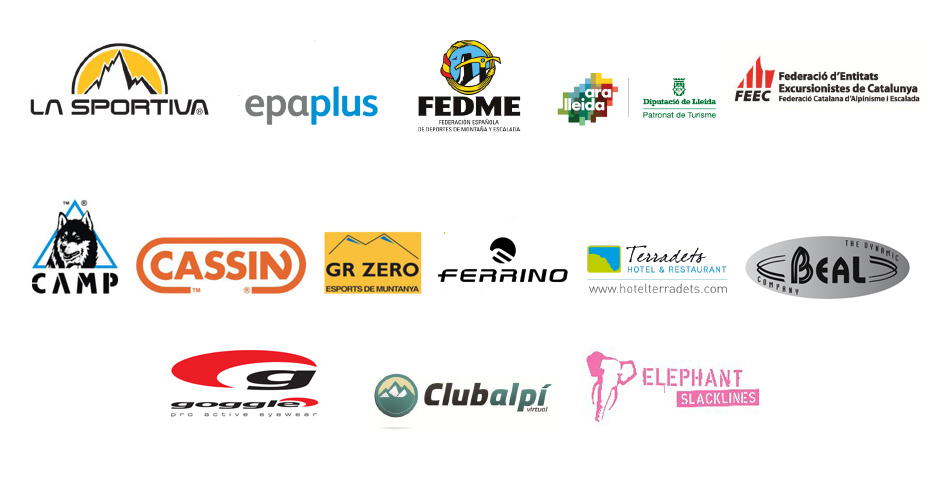