34 teams met for the VII RALLY La SPORTIVA 12H CLIMBING TERRADETS on September 17th to test their resistant capacities climbing 12 hours in the selected routes at the Amanita, Bagasses and Roca Regina walls.

The high number of registered teams were willing to dispute the Jesús Ibarz’s and Álvaro Lafuente’s hegemony during the last two seasons. The rearrangement of the route score done by the organization offered strategies wider and different.

This option lasted as longer as Jesús and Álvaro finished the first route. They spent only 2 h in walking from parking to Amanita wall, climbing the 380 m of Eva Baeza route, following the edge of the top, rappelling twice till the Feixa and going down till the control in the bridge at the base of the wall. Then, it was clear which team would be the winner.

Next routes were Mescalina in 1h 30, Pere-Camins 2h, Galí-Molero 1h 50 and Colores 1h including the corresponding descends and approaches. In total 1.970 m climbed. In addition, they already had some drinks after the awards ceremony and dinner. 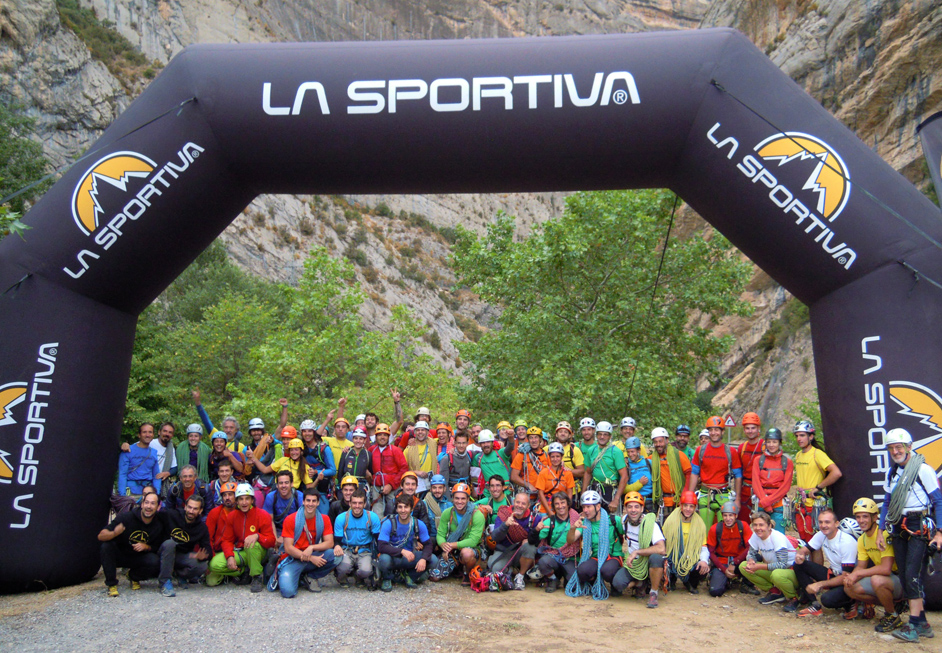 But there was a league for the 2nd and 3rd position. The team of Víctor Sanz with Ignasi Artigas and the balearic team of Xisco Cifré and Fèlix Sánchez fighted hand in hand and finally the second position was for the former, climbing 2 routes in Regina, 1 in Bagasses and 1 in Amanita wall compared to the routes climbed by the balearics 2 in Bagasses, 1 in Regina and 1 in Amanita wall.

About the foreign teams, the Croat mixed team (Suncica Hrascanec and Igor Corko), winners of the Speed Climbing category at the International Climbers Meeting of Paklenica (Croatia) and invited thanks to the agreement of the two events, deserve a special recognition since they climbed the 3 walls without be familiar with the routes and the descents.

But not everything was climbing, families and companions were able to enjoy interesting activities as the visit to the apiculture world thanks to the Àvia Clementina, a honey local enthusiastic productor, or kayaking along the Terradets lake, complete a weekend where kids and grown-ups had a great time. 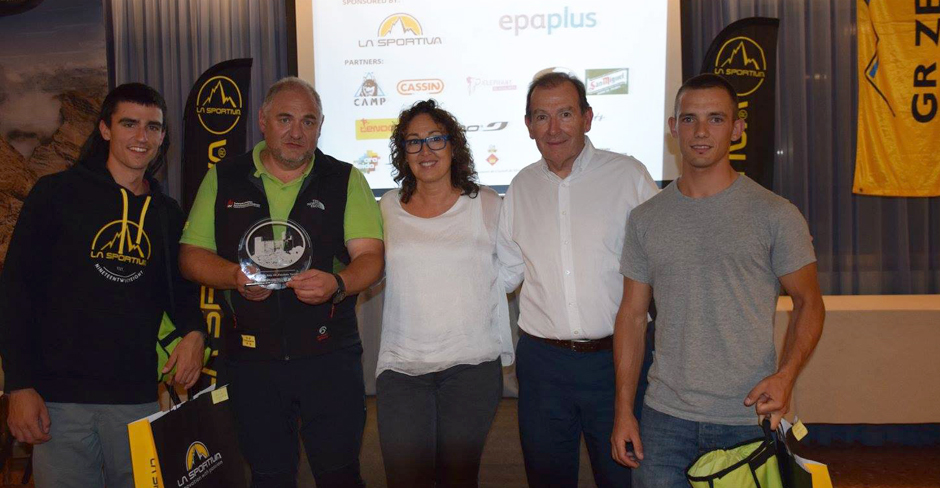 SELECTED NEWS ABOUT THE RALLY TERRADETS 2016

The organizers wants to thanks the support of La Sportiva, Camp-Cassin, Diputació de Lleida, FEEC, Tendom, Julbo, 8c+, E9, ElephantSlack, Rodellar Climbing and, most especially, to the Hotel Terradets for hosting and helping us in the organization during the weekend. 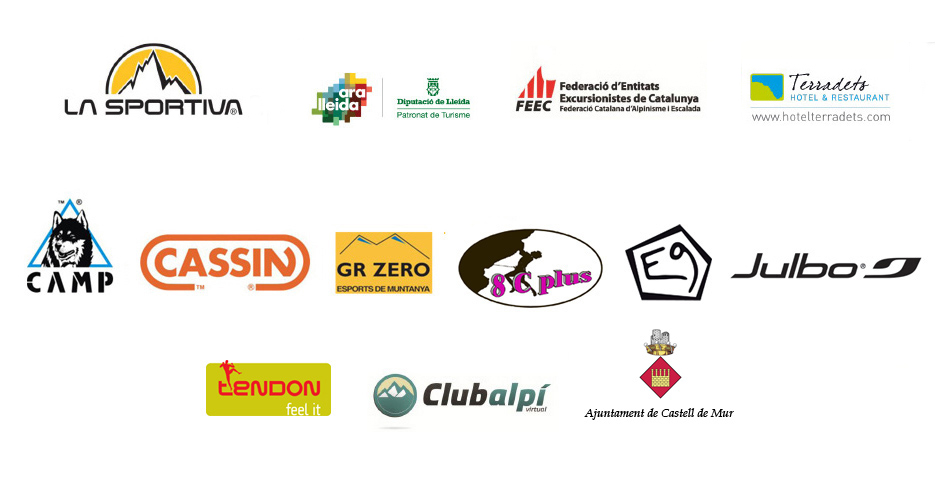