Awesome weekend and lot of excitement in this VIII RALLY 12H CLIMBING TERRADETS, since almost the end of the competition it looked like the foreign teams would won.

At the end, the team of the shop “Goma 2”, Víctor Sans and Ignasi Artigas from Lleida won with only 4 points and 10 m more than the french mixed team formed by Camille Marot and Sylvain Thiavaud.

In men category, the second position was for the team of the shop “Foracorda”, formed by Félix Sánchez and Xisco Cifré, followed by the shop “Vents” with the team of Carlos Tudela and Jorge Palacios, who were the first position of the senior category. These two climber are a nice example of “is not because of the years but of the weight” as mentioned in the ads. 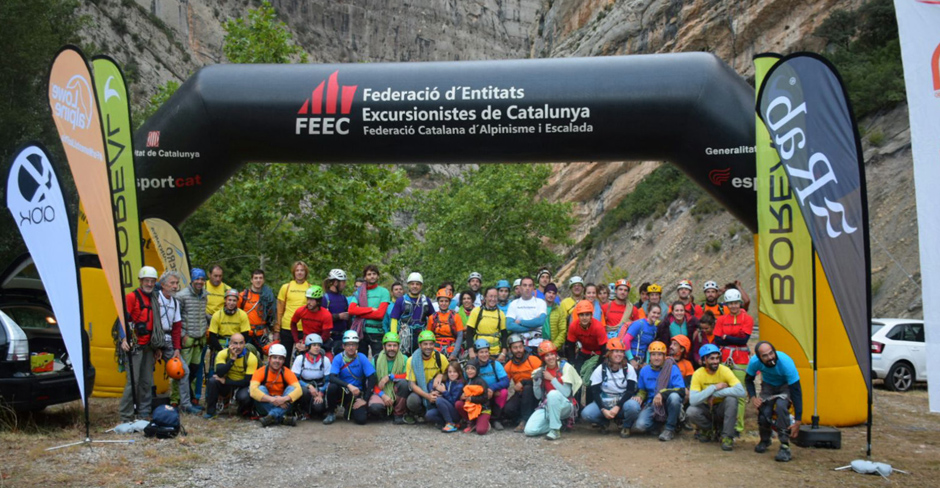 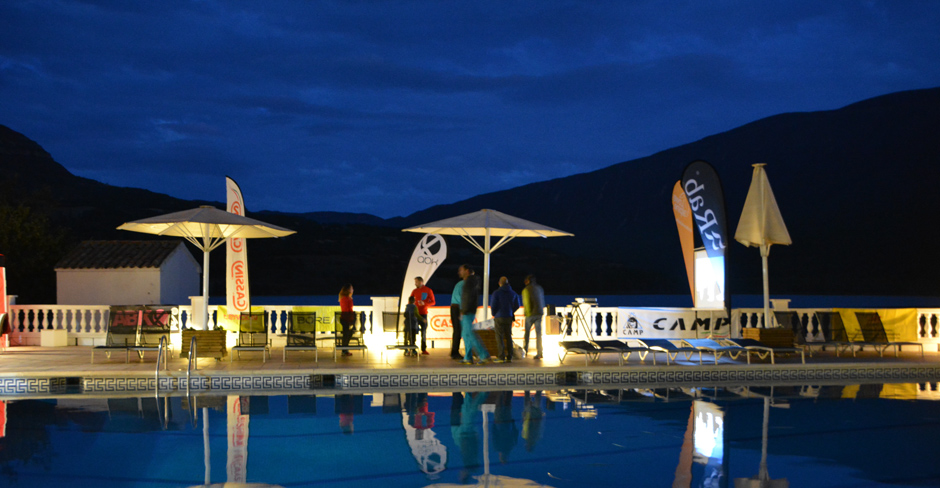 In the women’s category, it was clear in the first long that the french team formed by Juliette Marot and Marie Cabrera was not competitor to the croatian team formed by Inga and Suncica. The inspired croatian climbers have been also the winners during the last years of the “Speed Climbing” at the “International Climbers Meeting de Paklenica” in Croatia.

This year, for the first time, we have added teams of three people, as the one formed by Jordi Vilà, Lluc Valldosera and the irish Ian Malcon, who ended in the ninth position of the general ranking. Due to the good experience of that decision, 3-people teams will be welcome in next editions of the rally.

About the international teams, we have had the visit of a croatian team, 5 french teams, a holand participant and another from Irland. Among the participant shop teams, there is also an award consisting in a weekend at the CAMP-CASSIN factory which includes climbing with the brand sponsored climbers. This prize was for teh same team in the general first position and the onwner of the shop, Pep Pascual, will be joined in the trip.

Good environment in the rally which is was accompanied by the projection of “Una vida extrema sin límites” ,featured and presented by Pedro Cifuentes and produced by Rab Spain, during friday evening at the swiming pool of the Hotel Terradets where the village of the rally was. We had some beers and ham, and exhibition of novelties at the sponsor tents. 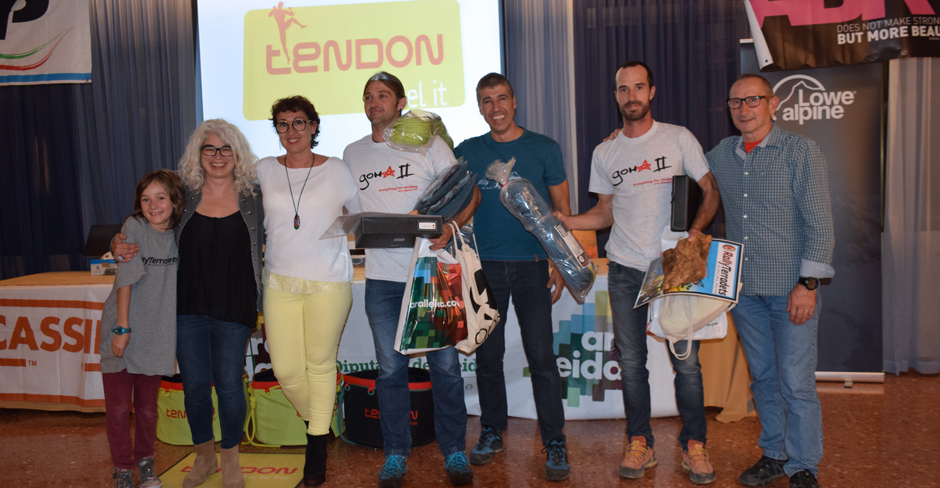 SELECTED NEWS ABOUT THE RALLY TERRADETS 2017

The organizers wants to thanks the support of: Boreal with the presence of Carles Valles, Camp-Cassin with some of the sponsored climbers participating in the rally, ABK, Tendon, Julbo, Lowe Aplina, GR Zero, Climb or Die and l’Àvia Clementina 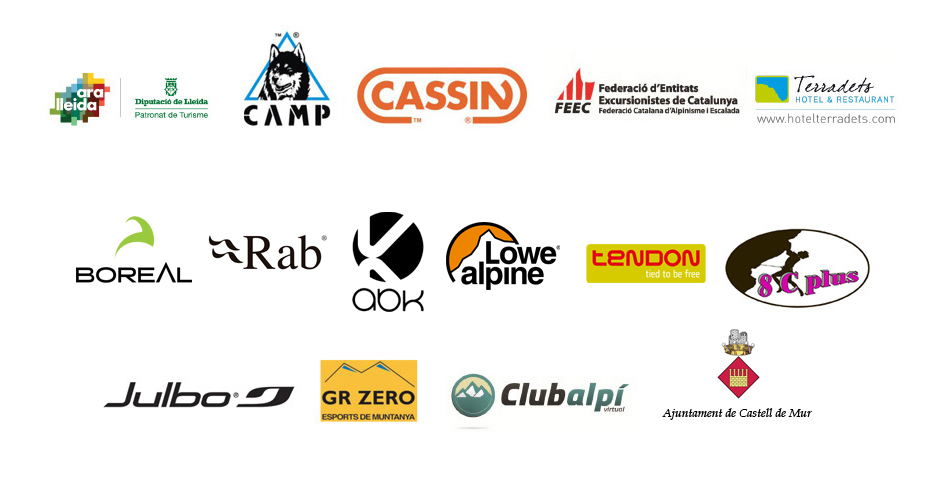