On Friday, September 14, in the afternoon, it took place the distribution of materials and registration of the participants in the 12-hour Climbing of Terradets Rally . This year, we had the presence of international press: Tomas Roubal, director of Montane Czech Republic, and Sam Wood, freelance English journalist.
The rally began on Saturday with the great attraction to see if the team consisted by the French Sylvain Thiabaud and the Basque Mikel Inoriza would be able to take away the victory to Alvaro Lafuente and Jesús Ibarz, winners of all the editions in which they have participated.
It was clear that this young team is able to overcome each year beating theirs own records. In 2016, they climbed the 500-meter Mescaline path in 2 hours from the Bagasses parking and this year they have smashed it with a stratospheric time of 1 hour and 39 minutes. 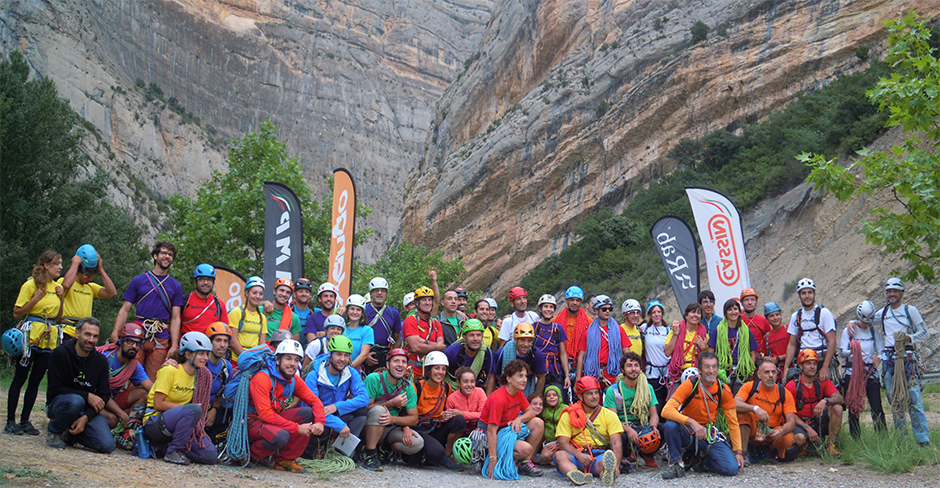 Finally, in order to complete the event, the dinner and the awards ceremony for all the participants were held, closing the ninth edition of the Rally.

After this remarkable demonstration, the assistants were aware that unless anything unexpected happens, these two cordadas could get the first and the second position, and it did…
The third position was for the team consisted by Víctor Sans and Sílvia Giner. Regarding the rest of the participants, it is worth mentioning that the invited Croatian team of the International Climbing Meetinc of Paklenica was in fifth position, despite they climbed in the area for the first time. 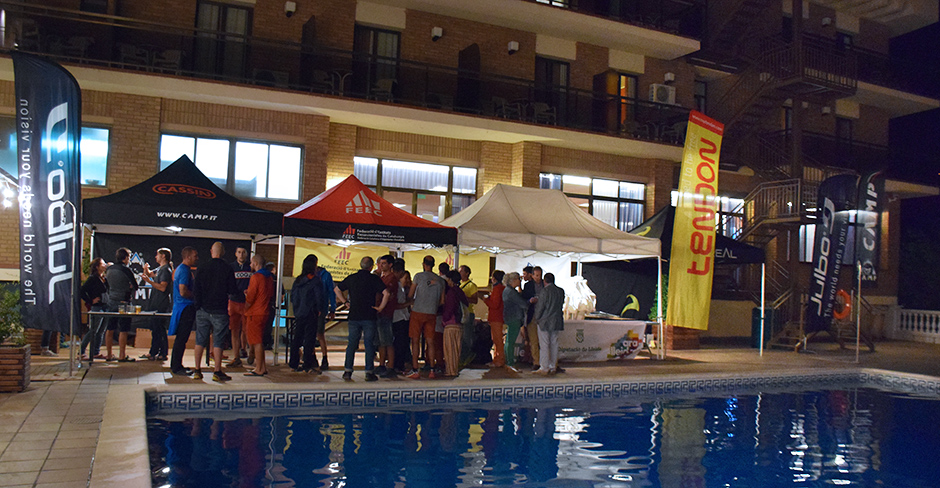 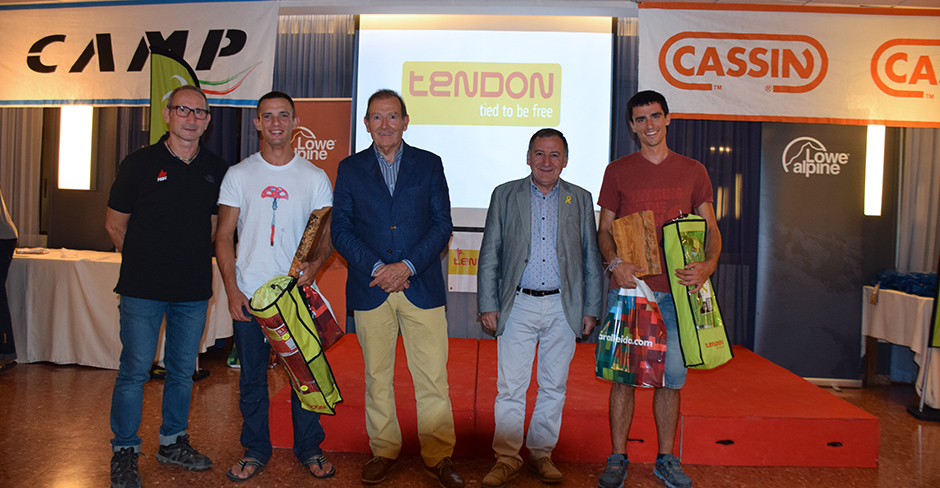 SELECTED NEWS ABOUT THE RALLY TERRADETS 2018

The organizers wants to thanks the support of: Boreal, Camp-Cassin with some of the sponsored climbers participating in the rally, Rab, Tendon, Julbo, Lowe Alpina, ClimbSkin and GR Zero 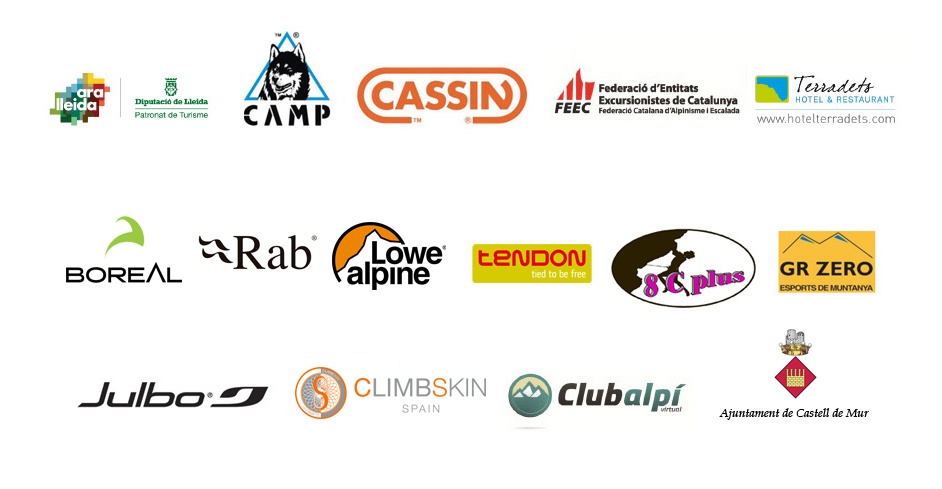