The awful weather forecast did not discouraged the 32 teams, which finally took part in the X Rally 12h-Escalada Terradets-International Climbing Marathon, hold last September 21st.
While news about the bad weather were all over the media, the organizers were following with detail the evolution of the specific forecast in the climbing area. These forecast matched to what finally happens: a strong storm about 30 min around 8.00 am, which slowly changed into a gorgeous sunny day allowing to carry out the tenth edition of the 12h climbing marathon.
This edition was marked by a great participation and the attendance of teams from different European countries like Poland, Croatia, Italy, France or Andorra. 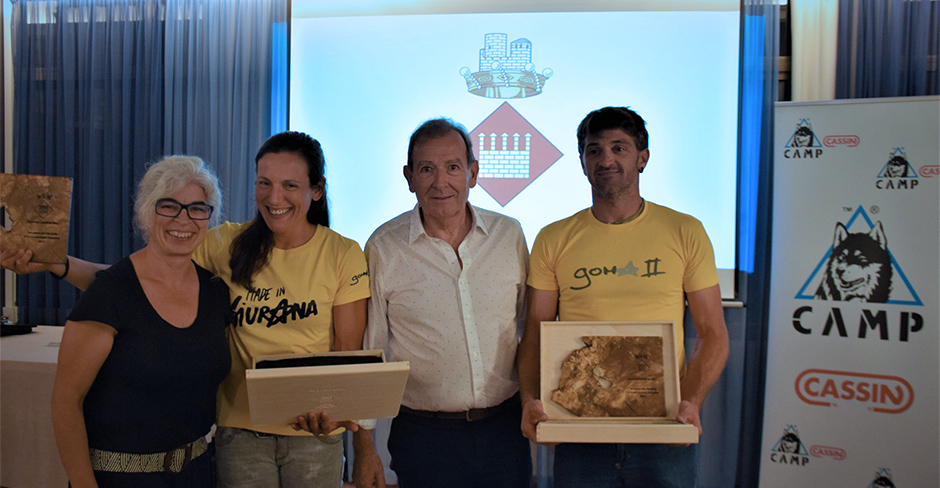 At the end of the day, the mixed team formed by Llibertat Estel and Víctor Sans won after climbing 3 routes, with a total of 198 points and 1.300 meters.

It should be noted a progressive increase of the 3-people team participation, either in the men and women categories, as well as of the team with minor child (father and son) as the one formed by Javier and Guillem Ayuso, of age of 17 years and Alberto and Nàsser Miguel, of age of 13 years.
During the award ceremony, the most significant pictures from the last 10 editions were showed and Carlos Tudela, a climber from Valencia who die some months ago in a accident in Pyrenees, was honored since he was the climber who most years has participate in the Rally 12h Escalada Terradets.
Pics from the previous honored the climbers opening the first routes at the Congost de Terradets from the 50’s to the 70’s were showed as well. 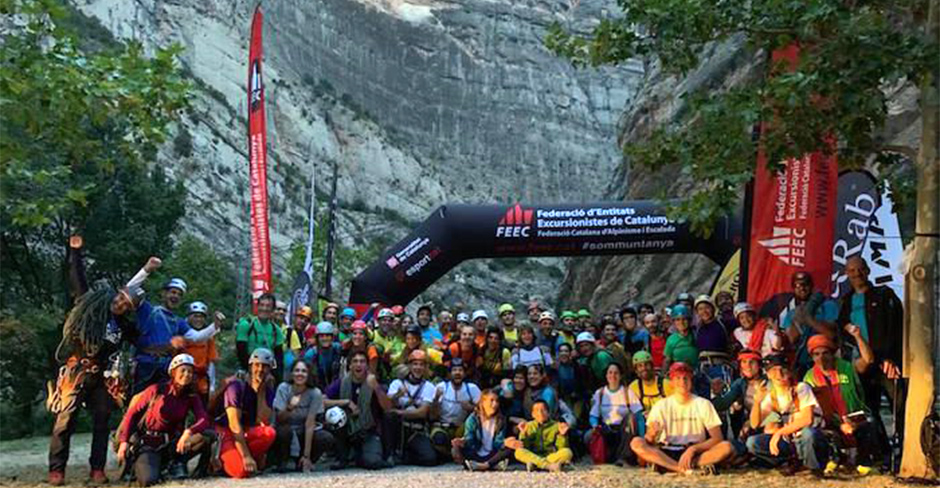 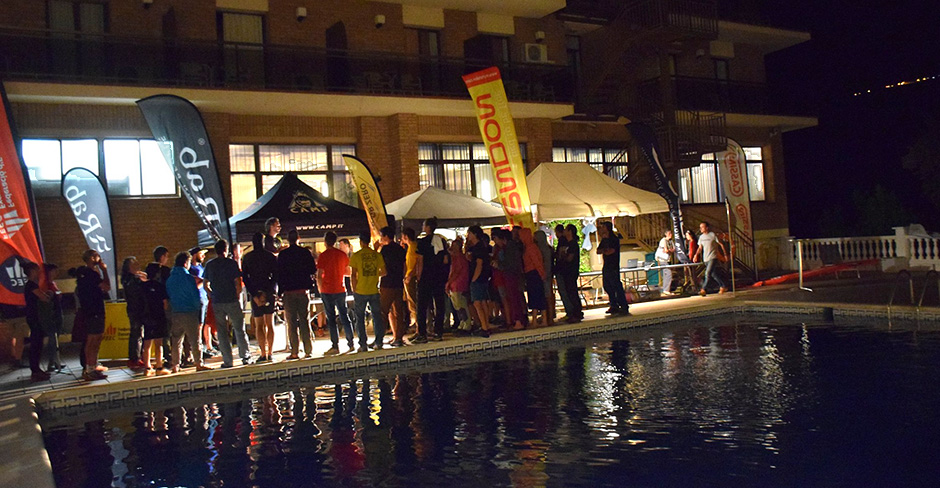 SELECTED NEWS ABOUT THE RALLY TERRADETS 2019

The organizers wants to thanks the support of: Boreal, Camp-Cassin with some of the sponsored climbers participating in the rally, Rab, Tendon, Julbo, Lowe Alpina, ClimbSkin and GR Zero 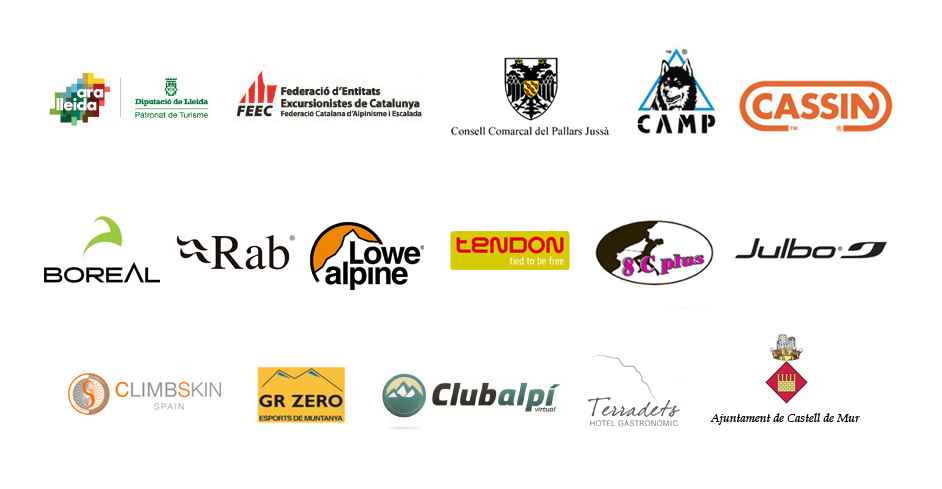